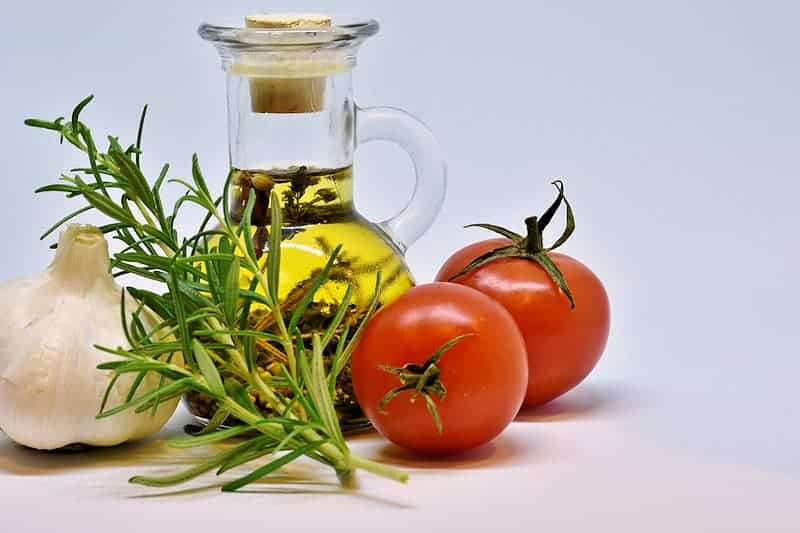 The chef would obviously have different criteria for making a choice to the nutritionist or the chemist. Extra virgin olive oil meets all these criteria when the proven facts are considered.

Many chefs find the flavour of extra virgin olive oil too powerful for their dishes. Those in the know make educated choices between the different cultivars and blends to maximize the flavour enhancement characteristics, while simultaneously complementing the dish with the special nuances of the oils.

More often than not, the bias of the consumer against using extra virgin olive oil for cooking is not so much the so-called dominant flavour, but the fact that they have not yet developed a taste for quality olive oil. The taste in their memory bank is that of the defective olive oils which, with unfortunate regularity, pervade our supermarket shelves, kitchens and restaurant tables.

Many facts regarding the suitability or not of different oils and other frying agents have been taken out of context or skewed by the media. This leads to lots of confusion on the part of the consumer as the opinion expressed really depends on who is disseminating the information.

For a true understanding of the issues at stake, it is necessary to get back to basics and scientifically consider the relevant facts.

Saturated vs unsaturated fats as a frying medium

There are two main factors that determine of the degree of resistance to oxidation of an oil, namely the fatty acid composition and the presence of antioxidant compounds. The more unsaturated the fatty acids, or the more fluid the oil at room temperature, the more susceptible it is to oxidation. The antioxidants on the other hand, protect the oil and the food against oxidation.

An ideal oil or cooking medium would be one which is the most resistant to oxidation during the cooking process, and one which, in addition, retains its organoleptic properties.

Olive oil contains a high concentration of monounsaturated fatty acids (65% – 75% oleic acid) which is 25 times more resistant to oxidation than linolenic acid. Olive oil is less fluid than soy oil, which is extremely prone to oxidation, but more fluid than coconut or palm oil, and therefore results in far less greasy fried food.

These antioxidants are found only in extra virgin olive oil. The polyphenols provide protection during cooking and the tocopherols protect the oil at room temperature. A recent study has shown that the antioxidants actually prevent the formation of acrylamide which often occurs during the uncontrolled frying of potatoes or the baking of some food.

Extra virgin and virgin olive oils are the only oils which are commercially sold without any refining processes, and therefore retain all the natural antioxidants for its and our protection.

The smoke point of olive oil is often cited as a disadvantage for its usage. The smoke point refers to the temperature at which an oil begins to emit toxic and carcinogenic fumes, all of which should be avoided.

Interestingly, the smoke point is not affected by the degree of saturation/unsaturation of the oil, but it is the stage at which the bond between the glycerol and the fatty acids is broken.

In addition to being best suited for all cooking methods, olive oil and especially extra virgin olive oil, delivers abundantly on flavour and specifically flavour enhancement, thereby heightening the culinary experience. The fact that olive oil’s exceptional health properties are widely recognized and well documented, adds to the overall desirability of this totally natural and very special culinary ingredient.